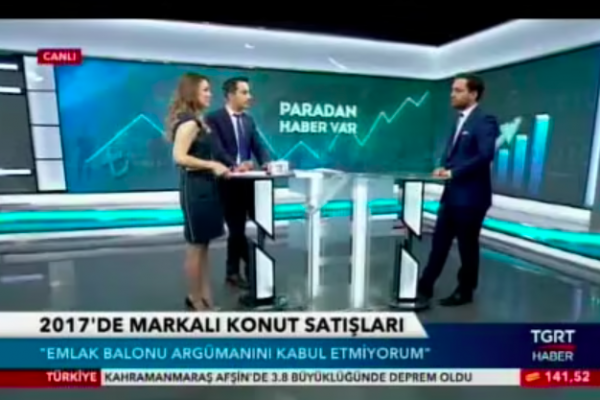 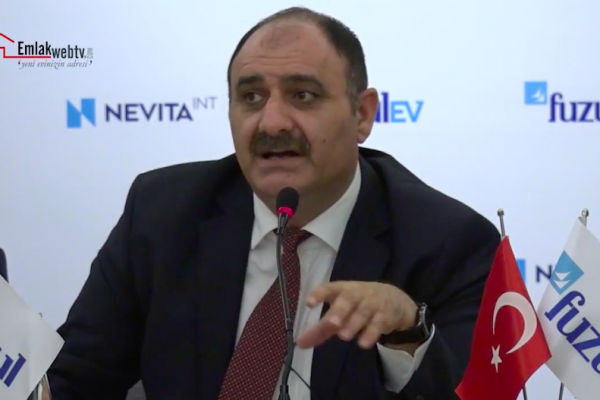 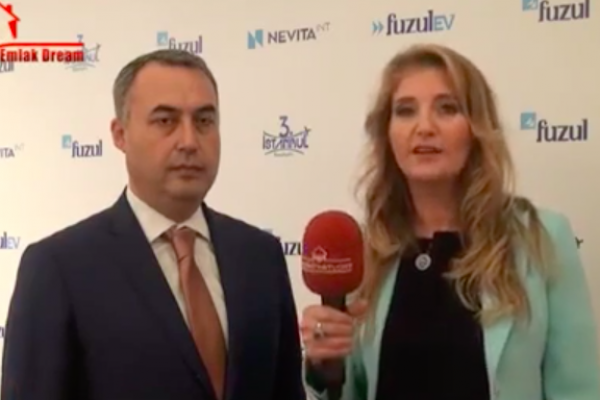 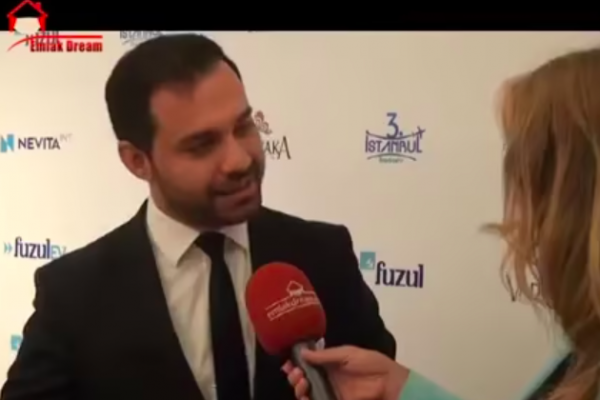 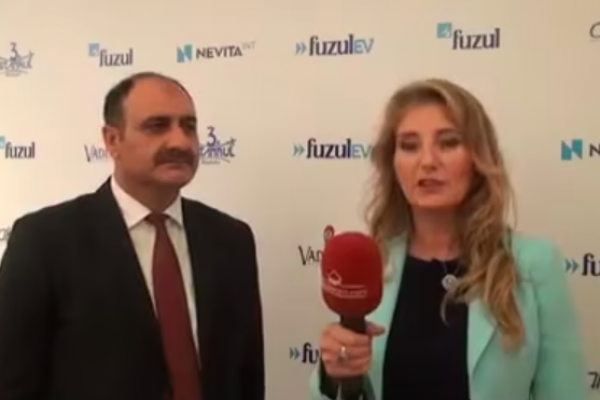 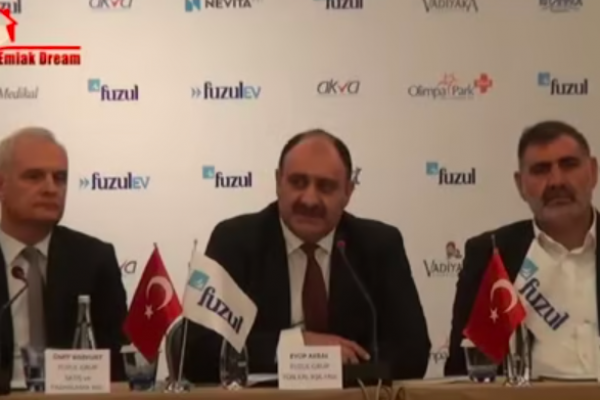 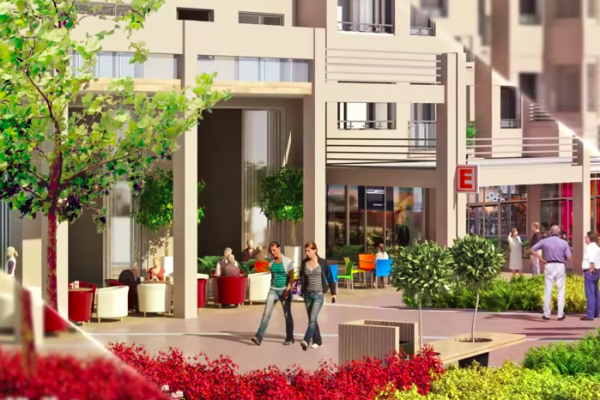 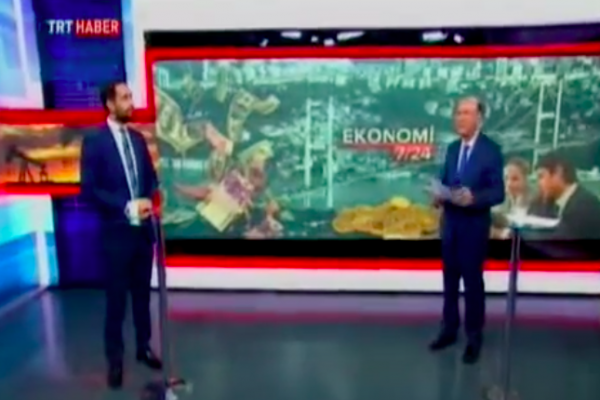 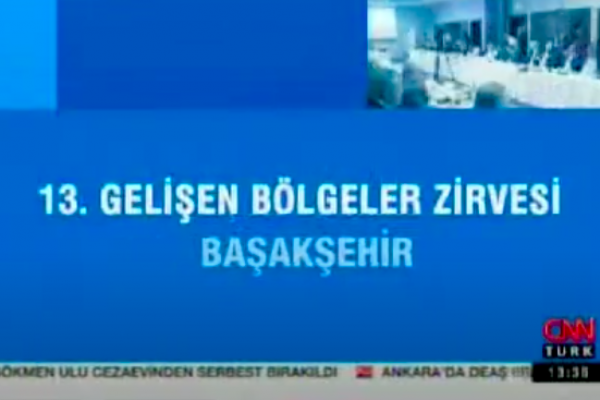 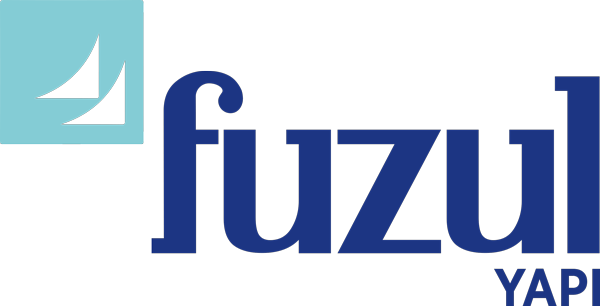 Fuzul Group is established in the year 1992. Fuzul Automotive which started its activities firstly among the group companies achieved to reach the leader position among the companies which organize the automobile campaigns in a very short period of time. In the structure of Fuzul Group; there are Akva Sigorta Aracılık Hizmetleri, Fuzul Yapı, Nevita, Afiyet Medikal and FuzulEv as well. Fuzul Yapı made important investments also in the construction sector beginning from the year 2000 with the target of forming the livable areas. It has implemented many successful projects such as “Bizimevler, Kent Neriva, Kent Ariva, Olimpa AVM, Kent Evila, Olimpia Park Plus, Vadi Yaka” in Başakşehir, “Meva Evleri” in Kağıthane and “Serrapark Konutları” in Kartal and provided houses and workplaces for ten thousand of families. 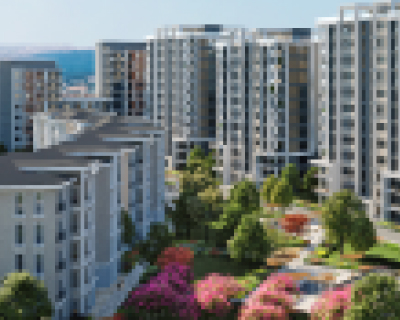 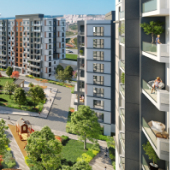 Let's answer all your questions. Let's make you a host too.